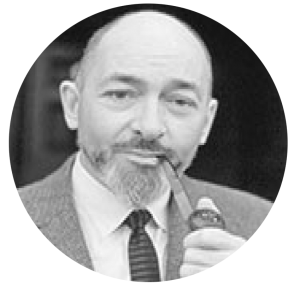 Adrian Dingle was born in 1911 in Barmouth, North Wales, he came to Canada with his parents in 1914 and settled in Oakville, Ontario. Dingle worked in an insurance office until he was nineteen, leaving his job to study art. In 1931 he studied under J.W. Beatty at the summer school of the Ontario College of Art, Toronto.

Dingle went to England where he was employed as an illustrator by Stillwell & Darby, London from 1935-37. He also studied at the Goldsmith’s College of Art, London, under James Bateman and John Mansbridge. While in England exhibited with the London Portrait Society.

Upon his return to Canada he exhibited regularly at the Ontario Society of Artists along with other groups. Much of his work was sold through the T. Eaton Company’s Fine Art Gallery.

He completed many illustrations for several publishers including the Standard and the Star Weekly. He was art director for Bell Features Publishing Co. inToronto from 1941-48. He taught at the Doon School of Fine Arts, Doon in Kitchener, Ontario from 1952-54 and the Etobicoke Community Art School in1954.

As a painter he was known for his landscapes, marine subjects, figure studies and portraits working with oils. He traveled often seeking inspiration for his work, he painted along the Wast Coast, in Italy, France, Spain, Portugal, the British Isles and Massachusetts.

His paintings appeared on calendars of Sellotape Canadian Ltd. and on Christmas cards produced by Austin Marshall.

His work can be seen at The National Gallery of Canada, The London Regional Art & Historical Museum, and in numerous banks such as, CIBC, BNS, RBC, Dom. Foundries & Steel Ltd. 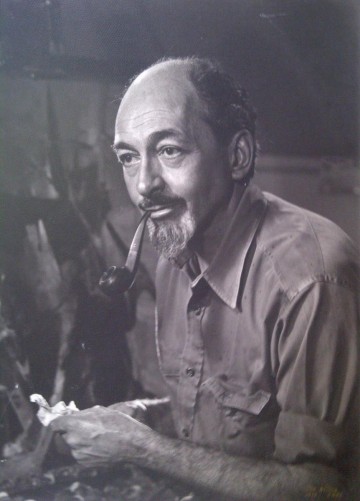